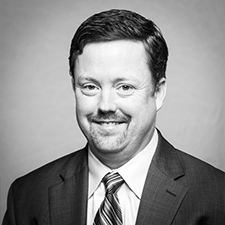 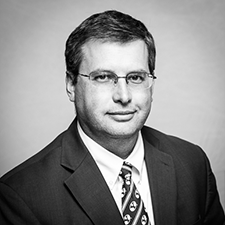 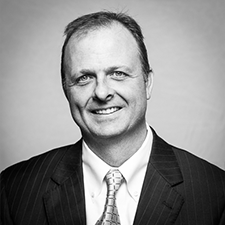 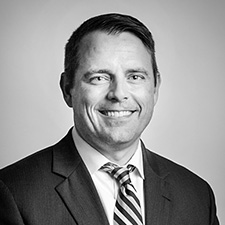 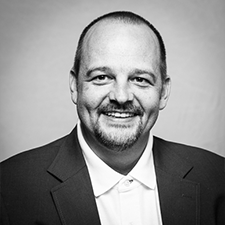 Kelly Senecal is a co-founder and owner of Convergent Science. He is a visiting professor at the University of Oxford, an adjunct professor at the University of Wisconsin-Madison, and a co-founder and director of the Computational Chemistry Consortium (C3). Kelly is a Fellow of the Society of Automotive Engineers (SAE) and the American Society of Mechanical Engineers (ASME). He is a member of the executive committee of the ASME Internal Combustion Engine Division, a member of the board of advisors for the Central States Section of the Combustion Institute, and the 2019 recipient of the ASME ICE Award.

Kelly has long been an advocate of creating cleaner propulsion systems, with a particular focus on using CFD and HPC to enable faster design. Starting with his TEDx talk in late 2016, he has promoted a diverse mix of transportation technologies through invited talks, articles, and social media. Kelly is co-author of the new book Racing Toward Zero: The Untold Story of Driving Green, winner of the 2022 Independent Press Award for Environment.

Keith Richards is a co-founder and owner of Convergent Science. He is also one of the principal developers of CONVERGE CFD software. His areas of expertise include numerical methods, detailed chemistry solution methods, engine intake flow simulations, rapid grid generation, and high-performance computing. Keith is also an adjunct professor at the University of Wisconsin-Madison and has authored numerous scientific papers.

Keith has been at Convergent Science since its inception in 1997. Much of his experience at Convergent Science prior to the development of CONVERGE involved using KIVA to simulate engines and writing a grid generation package for creating KIVA meshes. Prior to co-founding Convergent Science, Keith studied intake flow modeling as a research assistant at the University of Wisconsin-Madison. His research involved simulation of an experimental HSDI Diesel engine at Sandia National Laboratories.

Eric Pomraning is a co-founder and owner of Convergent Science. He was one of the original creators of the CONVERGE CFD software package, for which he helped develop the numerical algorithms, turbulence models, combustion models, and Adaptive Mesh Refinement. Eric is now involved in both software development and marketing at Convergent Science. He is also an adjunct professor at the University of Wisconsin-Madison and a Fellow of the Society of Automotive Engineers (SAE).

Prior to co-founding Convergent Science, Eric earned his Ph.D. from the University of Wisconsin-Madison, where he was a research associate at the Engine Research Center. He has authored over 50 papers on large eddy simulation turbulence modeling, multi-dimensional engine simulation, and spray and combustion modeling.

Daniel Lee is an owner of Convergent Science. He plays an integral role in revenue generation, marketing, distributor relations, and funded development for CONVERGE. Prior to joining Convergent Science, Dan spent seven years as a senior engineer at ANSYS/Fluent working in the design and analysis of aerospace and marine thermal/fluid systems. He specialized in the simulation of the two-phase turbulent reacting flows found in propulsion systems such as gas turbine engines and solid rocket motors.

Dan earned a Ph.D. from the University of Wisconsin-Madison Engine Research Center, where his research involved the development of advanced spray combustion algorithms along with LES modeling. Dan has M.S. and B.S. degrees from Texas A&M University, where he focused on combustion systems and thermodynamics.

Rainer Rothbauer is a co-founder and owner of Convergent Science GmbH, the European branch of the company. He works closely with various industries on CFD-related topics. In particular, Rainer specializes in engine modeling, especially combustion system development.