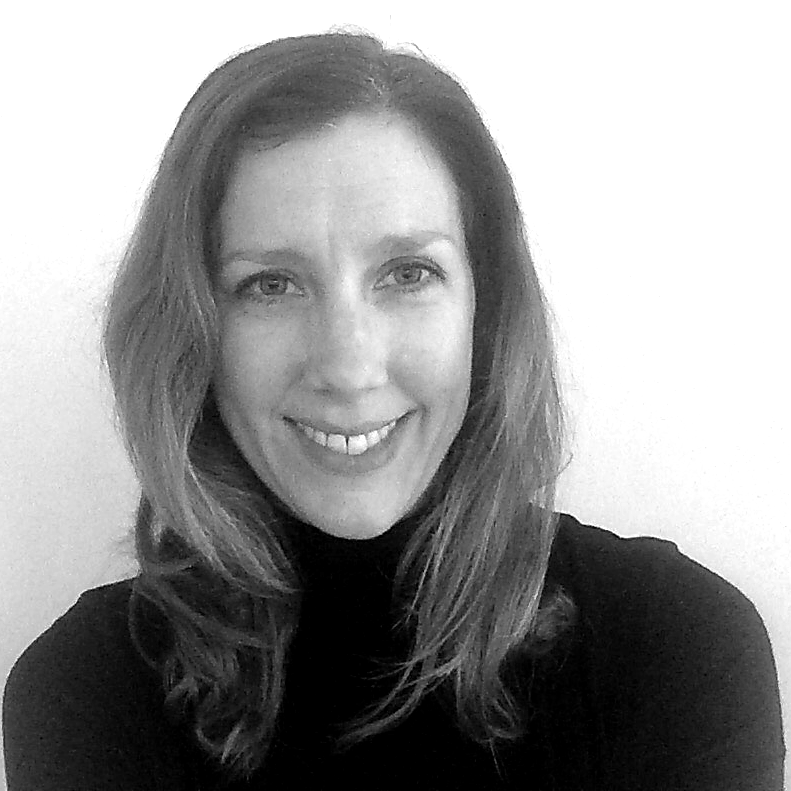 At the upcoming CONVERGE User Conference, which will be held online from March 31–April 1, Andrea Piano will present results from experimental and numerical studies of the effects of ducted fuel injection on fuel spray characteristics. Dr. Piano is a Research Assistant in the e3 group, coordinated by Prof. Federico Millo at Politecnico di Torino, and these are the first results to be reported from their ongoing collaboration with Prof. Lucio Postrioti at Università degli Studi di Perugia, Andrea Bianco at Powertech Engineering, and Francesco Pesce and Alberto Vassallo at General Motors Global Propulsion Systems. This work is a great example of how CONVERGE can be used in tandem with experimental methods to advance research at the cutting edge of engine technology. Keep reading for a preview of the results that Dr. Piano will discuss in greater detail in his online presentation.

The idea behind ducted fuel injection (DFI), originally conceived by Charles Mueller at Sandia National Laboratories, is to suppress soot formation in diesel engines by allowing the fuel to mix more thoroughly with air before it ignites1. Soot forms when a fuel doesn’t burn completely, which happens when the fuel-to-air ratio is too high. In DFI, a small tube, or duct, is placed near the nozzle of the fuel injector and directed along the axis of the fuel stream toward the autoignition zone. The fuel spray that travels through this duct is better mixed than it would be in a ductless configuration. Experiments at Sandia have shown that DFI can reduce soot formation by as much as 95%, demonstrating the enormous potential of this technology for curtailing harmful emissions from diesel engines.

While the Sandia researchers have focused on heavy-duty diesel applications, Dr. Piano and his collaborators are targeting smaller engines, such as those found in passenger cars and light-duty trucks. To understand how the fuel spray evolves in the presence of a duct, they first performed imaging and phase Doppler anemometry analyses of non-reacting sprays in a constant-volume test vessel. Figure 1 shows a sample of the experimental results. The video on the left corresponds to a free spray configuration with no duct, while the video on the right corresponds to a ducted configuration. Observe how the dark liquid breaks up and evaporates more quickly in the ducted configuration—this is the enhanced mixing that occurs in DFI.

Their next step was to develop a CFD model of the fuel spray that could be calibrated against the experimental results. Dr. Piano and his colleagues reproduced the geometry of the experimental setup in a CONVERGE environment, using physical models available in CONVERGE to simulate the processes of spray breakup, evaporation, and boiling, as well as the interactions between the spray and the duct. With fixed embedding and Adaptive Mesh Refinement, they were able to increase the grid resolution in the vicinity of the spray and the duct without a significant increase in computational cost. They simulated the spray penetration for both the free spray and the ducted configuration over a range of operating conditions and validated those results against the experimental data.

With a calibrated spray model in hand, the researchers were then able to run predictive simulations of DFI for reacting fuel sprays. They combined their spray model with the SAGE detailed chemical kinetics solver for combustion modeling, along with the Particulate Mimic model of soot formation. They ran simulations at different rail pressures and vessel temperatures to see how DFI would affect the amount of soot mass produced under engine-like operating conditions. Figures 2 and 3 show examples of the simulation results for a rail pressure of 1200 bar and a vessel temperature of 1000 K. Consistent with the findings of Mueller et al.1, these results show a dramatic reduction in the mass of soot produced during combustion in the ducted configuration as compared to the free spray configuration.

While these early results are promising, Dr. Piano and his collaborators are just getting started. They will continue using CONVERGE to investigate phenomena such as the duct thermal behavior and to explore the effects of different geometries and operating conditions, with the long-term goal of incorporating DFI into the design of a real engine. If you are interested in learning more about this work, be sure to sign up for the CONVERGE User Conference today!