2014: Looking Back and Moving Forward

2014 was a landmark year for Convergent Science, Inc. (CSI). As we continue to gain market share, CSI has expanded its team to ensure that our clients receive the same high level of support to which they are accustomed. After several years of continued growth we have reached the 50-employee milestone. In 2015 we will continue to recruit top talent to best support our expanding user-base. To accommodate our growth, CSI has recently moved into a newly renovated 40,000 square foot building on Madison’s West Side.

With the New Year also comes a new and improved online presence for CSI. Our revamped website rolls out in the first quarter of 2015 and will provide customers and prospects an easy-to-use, content-rich destination for all things CONVERGE.

In 2014 we had our first ever US-based User Group Meeting (UGM). For one week in September, over 140 CONVERGE users from around the world came together in Madison for client presentations, partner exhibitions, and training. Keynotes from Ford, Cummins, and Renault topped off a long list of presentations by industry experts from all over the world. A Lake Monona cruise and a trivia contest provided entertainment and networking opportunities for all who attended. This new tradition continues this fall in Welcome, North Carolina, where Richard Childress Racing (RCR) will host our 2015 UGM. Over the years, RCR has earned more than 200 victories and 15 championships, including six in the NASCAR Sprint Cup Series with the legendary Dale Earnhardt. We entered into a technical partnership with RCR in 2014 to enhance their engine performance in NASCAR competition, and look forward to working with them for years to come. 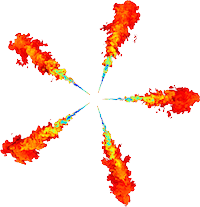 We pride ourselves in partnering with world-class institutions in the research community. In 2014 we continued to collaborate with experts at national laboratories such as Argonne, Lawrence Livermore, Oak Ridge, and Sandia through CRADAs, initiatives, and license agreements. Major improvements in nozzle flow modeling, spray modeling, chemistry, and high performance computing have come out of these collaborations, which also typically include an automotive OEM. One example is Argonne’s Virtual Engine Research Institute and Fuels Initiative (VERIFI). CSI co-sponsored and presented at VERIFI’s first-ever workshop in November.While software innovation is critical to our success, it is also important to keep up with cutting edge research in the engine industry and beyond. To this end, CSI joined the University of Wisconsin’s Direct-Injection Engine Research Consortium (DERC) in 2014. Our membership in DERC, which continues in 2015, is just one way to ensure our products keep pace with industry needs at the forefront of research.

In 2014 we continued to work with our software partners to provide an enhanced overall simulation experience to our customers. Both CEI’s EnSight post-processing tool and Gamma Technologies’ GT-Suite are integrated to work well with CONVERGE. In addition, our partnership with Rescale provides an easy-to-use cloud based environment for CFD users who may not have the resources to perform simulations in-house. 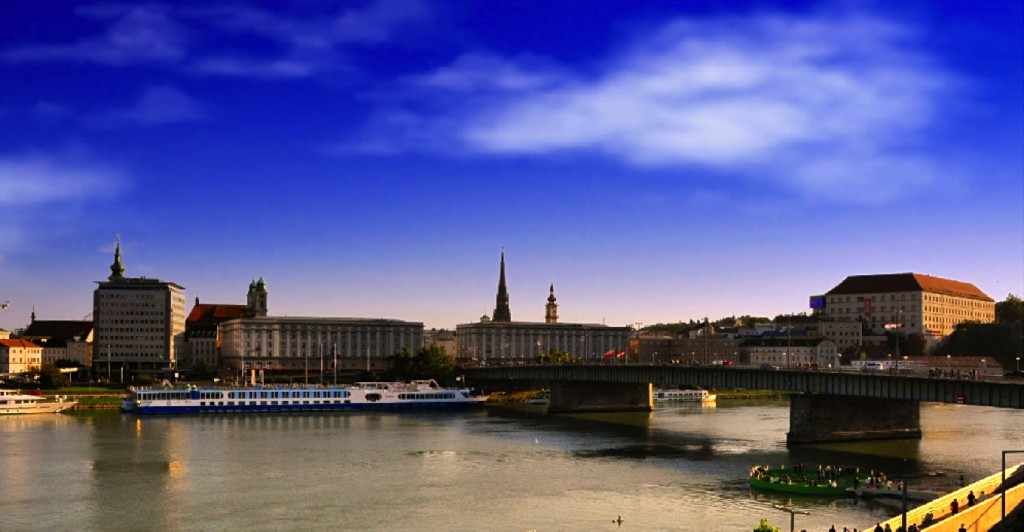 2014 also marked the year that Convergent Science officially went global. CSI acquired the majority shares in Ignite3d Engineering GmbH and renamed the company Convergent Science GmbH (CSG). Our company base is nestled between the Alps and the hills of Mühlviertel in Linz, Austria and overlooks the Danube River. The formation of Convergent Science GmbH allows us to inject the necessary resources to support the European market with a world-class team of CFD experts. Automotive companies in the United States and Asia are already embracing our technology, and we expect similar growth in Europe in 2015 and beyond. In 2014 we were also pleased to announce a technology partnership with IFP Energies Nouvelles (IFPEN) in France. IFPEN is known worldwide as a premier research institution in the area of combustion modeling. Our partnership will look to jointly develop and implement both in-cylinder as well as after-treatment models in to the CONVERGE software.

2014 was a year of major growth in Asia. Our Asian distributor, IDAJ, continues to provide excellent sales and support services to the Japanese, Chinese, and Korean markets. Both IDAJ’s Japanese and Chinese offices held “CONVERGE Conference Days” in the fall to highlight our unique meshing process and impressive placement in the Asian market. Presentations from companies such as Honda, Mazda, and Suzuki demonstrated the widespread adoption of CONVERGE in Asia. In addition, CEI continues to support CONVERGE usage in the growing Indian CFD market, as well as in Australia, Malaysia, Singapore, and Indonesia.

In 2014, Convergent Science was recognized both locally and internationally for our innovative work. Locally, we were nominated for a Wisconsin Innovation Award and also featured as one of 25 businesses that help define manufacturing through the Made in Dane award. Internationally, Convergent Science received the HPC Innovation Excellence Award, together with colleagues at Argonne National Laboratory and Caterpillar Inc. Our team was recognized for using HPC resources to perform massive CFD simulations and help shrink engine development timescales.

Last but not least, our latest major software version, CONVERGE v2.2, was released in 2014. This version includes many new features, such as Dynamic Mechanism Reduction (DMR), improved soot modeling, the ECFM3Z combustion model, radiation modeling, and the PLIC VOF model. Continuously keeping up with customer demands and internal R&D, our developers are hard at work finalizing our next release. Major enhancements in this version include surface wrapping, improved nozzle flow and spray modeling, surface chemistry, Flamelet Generated Manifold (FGM) combustion modeling, steady state solver speed enhancements, and additional turbulence models. Look for this version to be released in mid 2015.

While 2014 was a great year for Convergent Science, there is every indication that 2015 will be even better. In addition to further innovation and growth in the IC Engine CFD market, we expect a big year for gas turbine combustion and after-treatment CFD as well. On behalf of myself, Eric, Keith, Dan, and the entire CSI team, we wish you a very prosperous 2015 filled with automated meshing and convergent CFD. 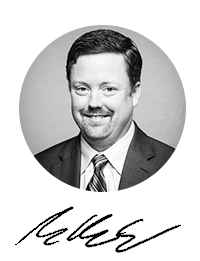 Founded in 1997 in Madison, Wisconsin, Convergent Science is a global leader in computational fluid dynamics (CFD) software. Its customers include leading automotive and commercial vehicle manufacturers, tier one suppliers, and professional motorsport teams.
Its flagship product, CONVERGE, includes groundbreaking technology that eliminates the user-defined mesh, fully couples the automated mesh and the solver at runtime, and automatically refines the mesh when and where it is needed. CONVERGE is revolutionizing the CFD industry and shifting the paradigm towards predictive CFD.
Published February 9, 2015