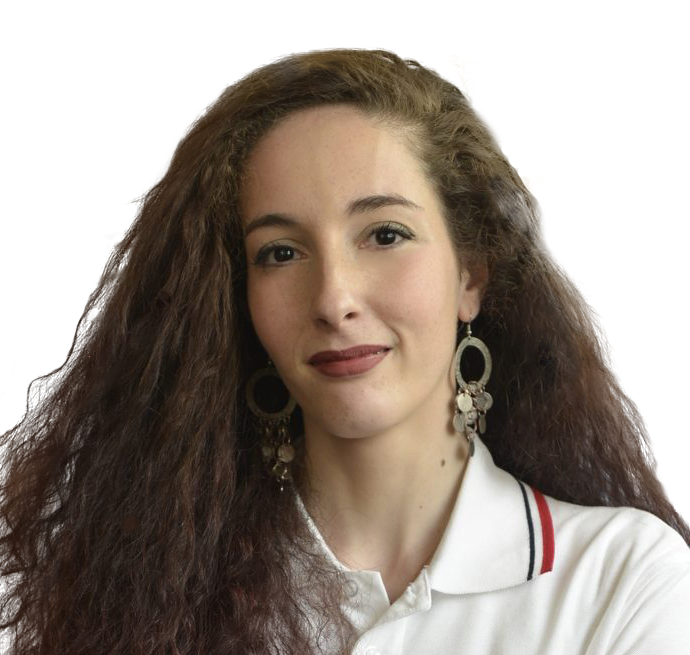 We’re thrilled to announce that Tamara Gammaidoni, a graduate student at the Università degli Studi di Perugia, has won the 2022 CONVERGE Academic Competition. The competition challenged students to design and run a novel CONVERGE simulation that demonstrated significant engineering knowledge, accurately reflected the real world, and represented progress for the engineering community.

“We are incredibly proud of the work produced by the students competing in this year’s CONVERGE Academic Competition,” said Hannah Leystra, University Relationship Specialist and competition director at Convergent Science. “Tamara’s winning project is especially noteworthy. She took on a challenging, globally relevant problem and developed a thoughtful and insightful simulation.”

Tamara is pursuing a master’s degree in mechanical engineering. “CFD is something that always fascinated me since the beginning of my studies,” she said. “Fortunately in my master’s program, we have a professor of fluid dynamics, Michele Battistoni, who introduced us to CONVERGE.”

For the academic competition, Tamara investigated an air-cooled battery pack (Figure 1). “The automotive industry is rapidly evolving, and much of the focus is on electric vehicles,” Tamara said. She was first introduced to the problem of battery thermal management a few years ago on her Formula SAE UniPG Racing Team, where part of their pilot project was studying battery cooling for an electric vehicle. Properly cooling a battery pack is key for optimal performance and to ensure safe operating conditions.

“The main goal of my project was to determine which parameters most affect the simulation. Because simulating a real battery pack can be time consuming and expensive, it’s important to know which parameters are useful to change and optimize,” Tamara said.

The battery pack geometry, material properties, and thermal data used as inputs came from an experimental setup by the University of Singapore.1 Tamara conducted a steady-state simulation using CONVERGE’s super-cycling feature to reduce the computational cost. In addition, Tamara employed Adaptive Mesh Refinement to capture large gradients in the temperature field, and she applied fixed embedding around the battery cells and copper bus bars to increase the simulation accuracy.

Next, Tamara investigated the effect of grid size on her results. She determined that a base grid size of 0.004×0.004×0.004 m provided sufficient resolution, as her results didn’t change significantly with a more refined grid. In addition, Tamara tested out CONVERGE’s inlaid meshing feature to add a boundary layer mesh around the battery cells. She found that the inlaid mesh approach didn’t provide additional benefits for her case, so she opted to stick with fixed embedding.

Having determined the optimal parameters for her case, Tamara compared the average battery cell temperatures obtained from her CONVERGE simulation with experimental measurements from the University of Singapore.1 As you can see in Figure 4, the data matched well across a range of mass flow rates.

The video below, provided courtesy of Tamara, presents a visual overview of her simulation, including a closer look at the geometry, mesh, and temperature and velocity results.

“Overall, this project provides useful information on how to make a valid model to simulate an air-cooled battery pack,” Tamara said. “In the future, the simulation could be improved by adopting the anisotropic conductivity and electric potential models.”

This work was made possible by Prof. Michele Battistoni and Dr. Jacopo Zembi, who introduced Tamara to CONVERGE and gave her the opportunity to run her simulation on the Università degli Studi di Perugia cluster.

Tamara is now beginning to work on her master’s thesis, which will focus on conjugate heat transfer modeling of an electric motor using CONVERGE. We look forward to seeing more of her impressive work in the future!