The Merits of Mechanism Reduction 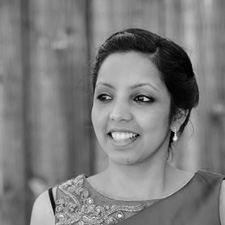 Mount Everest grows about 4 mm a year1. Mostly, we accept that it’s 8850 m high. In this moving system, approximations help you get on with climbing the mountain rather than taking a tape measure to it.

Sometimes detail isn’t useful in the context you are in. Sometimes you’d rather use your resources on something other than on acquiring a detail you’re not going to use. You’ve got to have the option to choose what you spend your resources on. This is why I, an otherwise vocal proponent of getting a detailed and complete picture of combustion in the engine, would make an argument for mechanism reduction.

A map is not the territory it represents, but, if correct, it has a similar structure to the territory, which accounts for its usefulness.

Solutions to chemical kinetics are based on the mechanism that you’ve decided to use. While some of the information is critical, in many cases, you’d get good results without it all.

In this example, we reduced the LLNL Diesel Surrogate Detailed mechanism3 (2885 species, 11754 reactions) repeatedly using the CONVERGE mechanism reduction utility with varying error tolerances, which resulted in 32 mechanisms with different numbers of species (and reactions). We then ran zero-dimensional ignition delay simulations with these generated mechanisms. The difference between the ignition delay of the LLNL Diesel Surrogate Reduced mechanism4 and the original mechanism is larger than the difference between any of the CONVERGE-reduced mechanisms and the original.

More importantly, we saw a nearly linear decrease in the simulation wall clock time as the number of species was reduced. Keeping in mind that all the ignition delays were within 0.2% of the original, that’s a dramatic speedup. Now, on the scale of a single run, 0D simulations are fast. But if you want to run a couple thousand of these simulations for, say, genetic algorithm optimization, the computational time adds up pretty quickly. 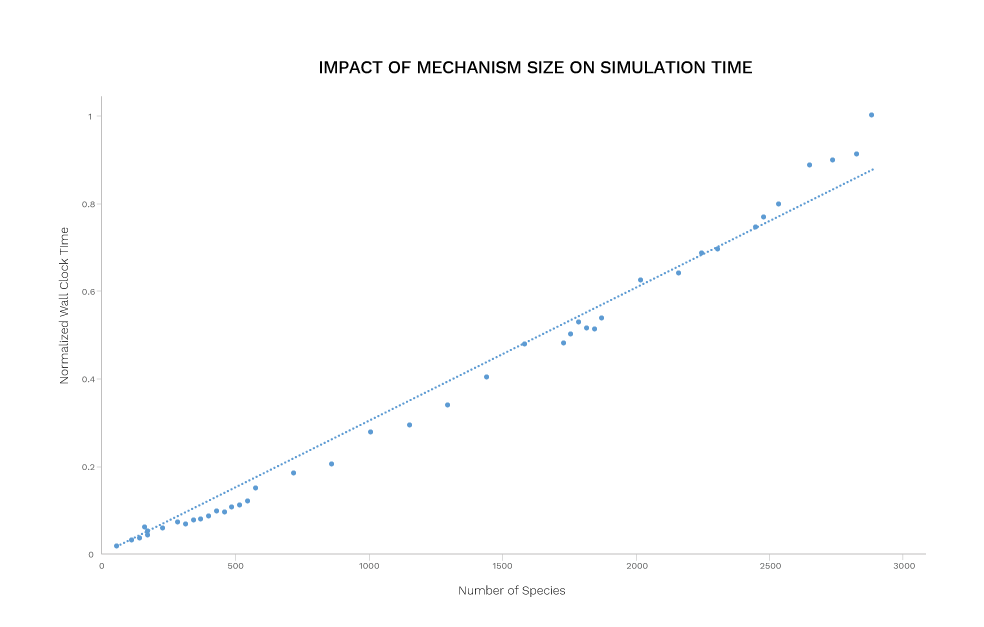 For both reducing mechanisms for chemistry and curve fitting for plots, whether a simplified view is worth it comes down to the context. If we say a plot is nearly linear when the curve fits with an R2 of 0.9823, we are throwing away the 0.0177 that doesn’t fit. But it works to describe the system to the degree that’s needed in that moment. You need to have the ability to reduce that mechanism or fit that plot. So go out there. Take your ice pick. We’re not going to hobble you with a tape measure when you’ve got a mountain to climb.